A Cheap Roof Quote Is Often The Most Expensive Roof Quote 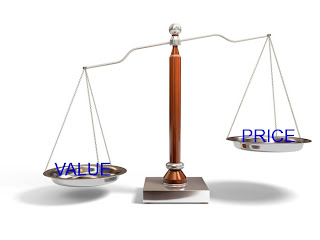 You need to replace your roof and are looking for a roofer to hire in Blackpool you have many choices when it comes to roofing companies. You can look for the best price or the best value. There’s a lot of ways to install your new roof and therefore a lot of ways to price the roof


The old saying you get what you pay for is alive and well in the roofing industry.

The majority of the time the lowest price will not include basics like treating, re-nailing and repairing roof timbers if needed or replacing the lead (they will leave the old lead in) or using the cheapest felts and batons (all new pitched roofs should have breathable felt and treated batons) the is also the detailed finish which makes your roof look good correctly doing verges, ridges and valleys
A lot of the time half way through the job they will come up with a big issue which will cost you a lot more £££££££
The reason I’m writing this blog is because we have recently been to two re-roof Jobs to put right other peoples work. On one we had to replace all the old lead they had left in they had re-tiled the roof which was originally slate. Lead work on slate roofs is totally different to lead work needed for tiles.
The other was a job on the prom was they had re-tiled the roof but hadn’t bothered to nail any of the tiles and in high winds the tiles kept coming off.
These were jobs we originally quoted for but did not get .at D&C Roofing we give detailed quotes for every process of re-roofing covering every that needs doing.
So when getting quotes for your roof work make sure you get like for like quotes to ensure that each roofing company is quoting on the same roof? 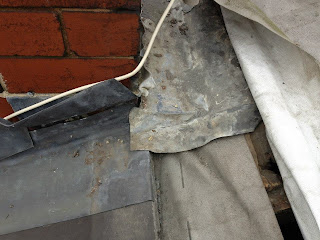 I’ve seen this many times when a slate roof has been striped and replaced with tile for some reason they leave the old lead back gutter in they must know it will leek eventually as it is not suitable for tiles...... 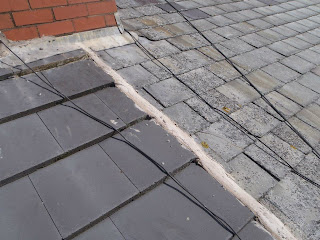 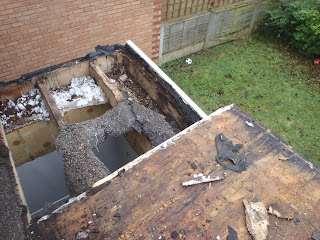 D&C ROOFING offer a full range of slating and tiling services for either total new roofs, or repairs and restoration.
So whatever your requirement contact us on
01253692110 (evening)
07837980512 (daytime)
or fill in the form on our contact page 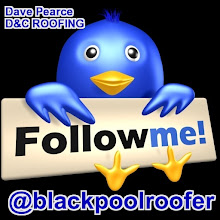